Located halfway between Bilbao and Santander, the karst lands and hills of the Armañón Natural Park are covered by fertile green pastures and woods. 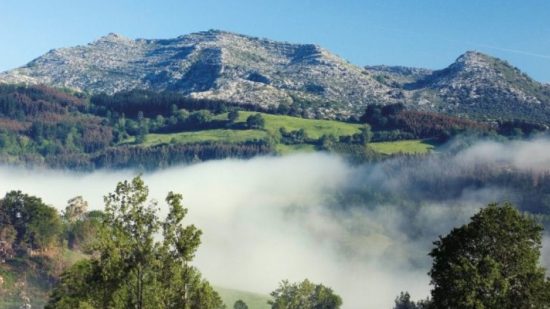 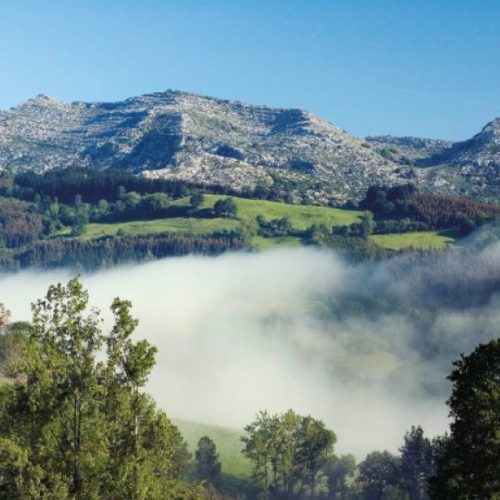 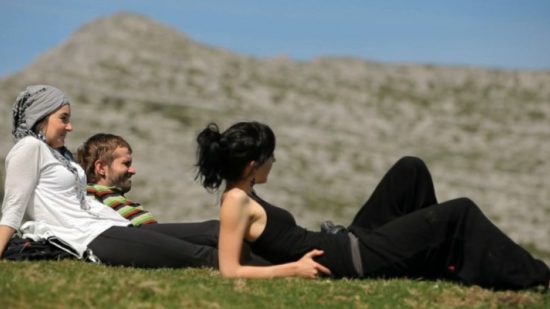 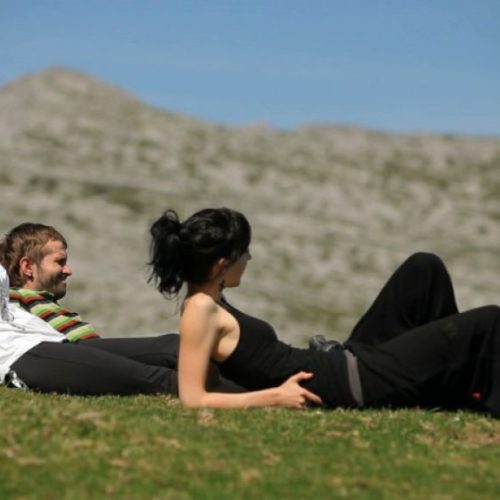 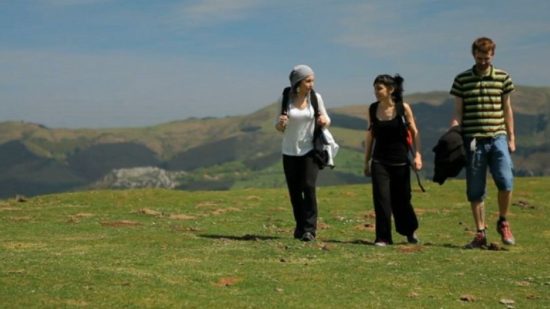 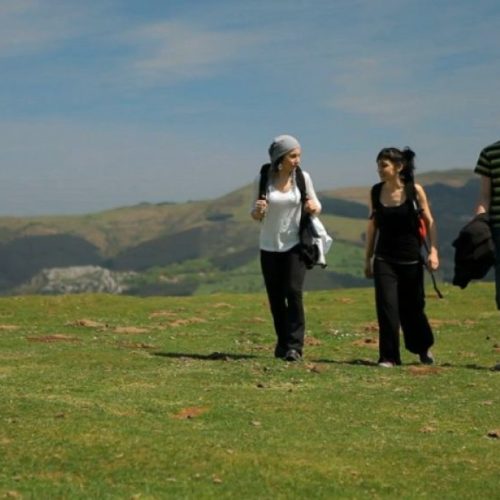 Located in between the municipalities of Karrantza and Turtzioz, the karst lands and hills of the Armañón Natural Park are covered by fertile green pastures. Cattle and sheep can be seen grazing in the mountainous terrain for the most part of the year.

Los Jorrios and Ranero mountain massifs overlook a variety of trees species that compose bucolic views of limestone caves with over 200 chasms. Pozalagua Cave and Del Carlista Sinkhole, the biggest in Europe, are only the best known among them.

Armañón Mount is, with an elevation of 856 metres (2,808 ft), the highest peak in the park. Its round summit, often crowned with snow in the winter, conveys a sense of the serenity and peacefulness to be found in the surroundings.

At Ranero we encounter a limestone massif shaped by the eroding action of rainwater, with the result of typical underground formations such as the cave of Pozalagua and Santa Isabel, both of outstanding beauty.

Located at the base of Peñas de Ranero, inside are some outstanding cave paintings of bison and bears, made by the hand of the prehistoric man.

The stalactites sprout at whim, taking on the strangest of shapes and seemingly defying gravity.

Being the largest in Europe and the second largest in the world, Del Carlista Skinhole stands as the most interesting speleological location in Peñas de Ranero.

The calcareous Sopeña rocks act as a wall against sea winds, and under their protection exists a warm microclimate. This is the reason that has allowed a Mediterranean holm oak grove to grow on the Cantabrian coast.

This vast and bare summit rises at the northeastern end of the valley, and from its peak unbeatable views can be enjoyed. At its foothills are important megalithic monuments, such as Galupa and Lama, which demonstrate that shepherding activities have been carried out in the area from prehistoric times until our days.

There are several routes signed for walks going through the natural area. Ask at the Amalurra reception desk for more details on how to get there.

This website uses cookies to improve your experience while you navigate through the website. Out of these cookies, the cookies that are categorized as necessary are stored on your browser as they are essential for the working of basic functionalities of the website. We also use third-party cookies that help us analyze and understand how you use this website. These cookies will be stored in your browser only with your consent. You also have the option to opt-out of these cookies. But opting out of some of these cookies may have an effect on your browsing experience.
Necessary Always Enabled
Necessary cookies are absolutely essential for the website to function properly. This category only includes cookies that ensures basic functionalities and security features of the website. These cookies do not store any personal information.
Non-necessary
Any cookies that may not be particularly necessary for the website to function and is used specifically to collect user personal data via analytics, ads, other embedded contents are termed as non-necessary cookies. It is mandatory to procure user consent prior to running these cookies on your website.
SAVE & ACCEPT